Facebook Inc (NASDAQ:FB)’s CEO Mark Zuckerberg on Wednesday announced that the social media platform reached the landmark of 2 billion monthly active users. However, Facebook has bumped into a key problem regarding its ads revenue. With the rise of ad blockers and swift speeds of scrolling in the mobile, advertisers are experiencing very low rates of viewability on video ads on Facebook as compared to other websites.

This will dent Facebook ’s ads business in the near future. Facebook is taking several steps to solve this problem. The company recently approached various Hollywood agencies to start producing original video content to target young audience aged between 13-34.

For this year Facebook 's revenue will be around 38,52 billion Dollar. This is according to the average of the analysts' estimates. The expected revenue would be the highest in her history. This is rather significant more than 2016's revenue of 27,64 billion Dollar. 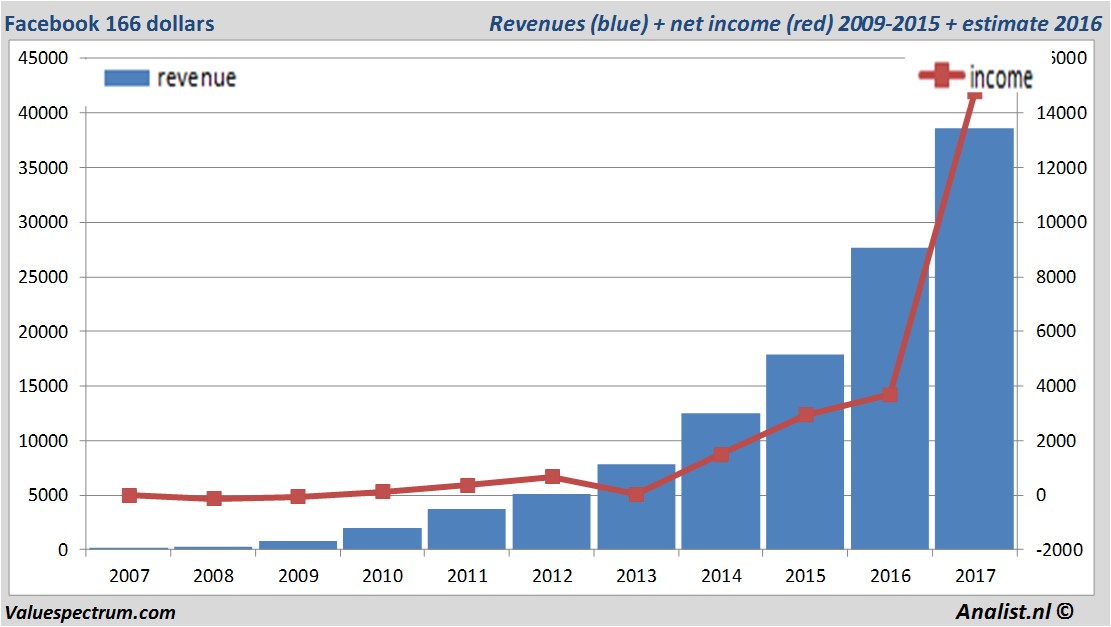 The analysts expect for 2017 a net profit of 14,6 billion Dollar. For this year the majority of the analysts, consulted by press agency Thomson Reuters, expects a profit per share of 4,84 Dollar. Based on this the price/earnings-ratio is 31,21.

For this year analysts don't expect the company to pay a dividend.The average dividend yield of the internet companies equals a limited 0,00 percent.

Most recent target prices around 166 Dollar

The latest 3 recommendations for the internet company were provided by Deutsche Bank, KBC Securities and Barclays . Facebook 's market value equals around 346,33 billion . At 18.40 the stock trades 0,12 percent higher at 151,04 Dollar. 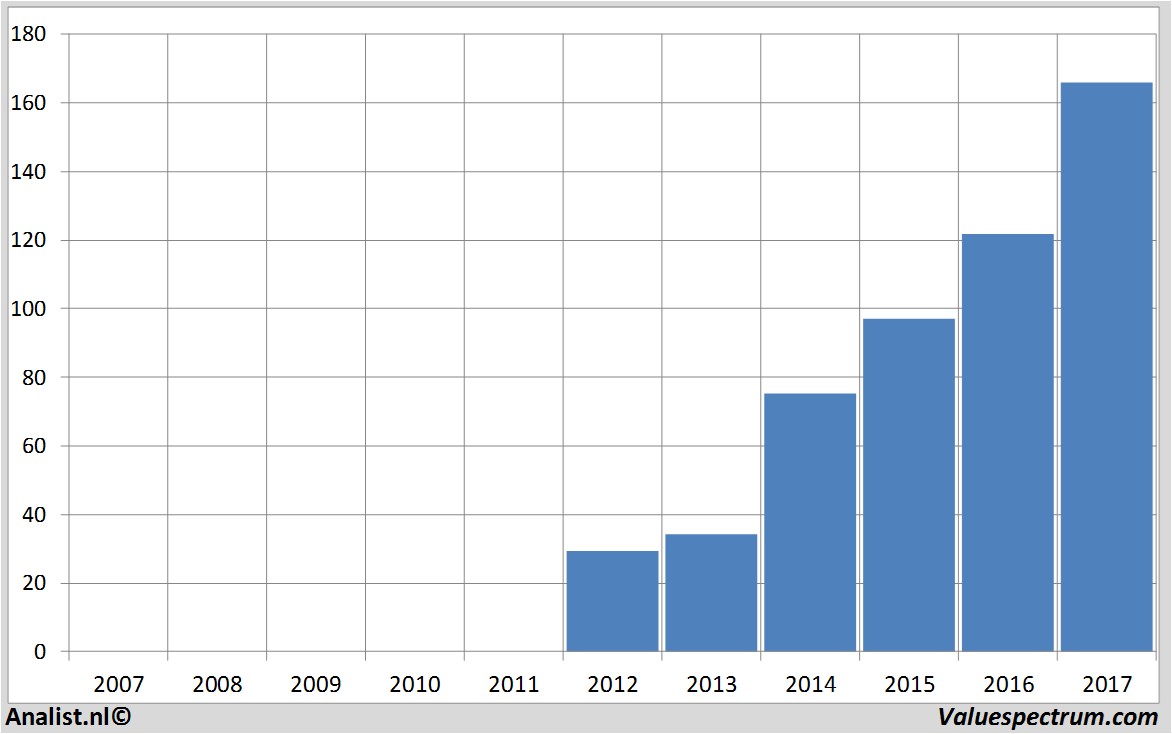